By halaJuly 22, 2019 No Comments
Catch up with YAP
0.75x
1x
1.25x
1.5x
2x
0:00
...
Apple PodcastsGoogle PodcastsShare Listen in a New WindowDownloadSoundCloudStitcherSubscribe on AndroidLeave a ReviewSubscribe via RSSSpotifyPlayer Embed

Do you have what it takes to achieve massive success in business? Joining us on YAP this week is David Meltzer, co-founder of Sports 1 Marketing, best selling author and international keynote speaker.

There is a common misconception that successful people are born with extraordinary talent, and while it is true that people have different skill sets, it is only a small part of what makes someone one of the best at their chosen profession. Becoming a professional takes practice, work ethic and developing a sense of humility in order to maintain that success long term.

As David Meltzer states during the interview: “There’s  guys like Lebron James that were just born with extraordinary talent and still have the work ethic to be a professional. And then there’s guys like James Harden who may not have the exact same skills that Lebron James, but have extraordinary work ethic and became a at the capacity or potential that he was given.”

Achieving the success we desire in a short amount of time involves staying focused on maintaining a consistently high level of productivity in work which in turn generates acceleration and exponential growth. In this episode, Hala Taha and our guest David Meltzer discuss the work ethic involved in achieving our goals and why it is important to always keep our ego in check no matter where we are in life.

This episode of YAP is sponsored by our friends at Rethink Creative Group. They’re a digital advertising, marketing, and content creation agency focused on helping small to medium sized businesses. Guess what? As a YAP listener, you get a special gift if you work with them. Head over to rethink.agency/yap.

Sacrifice for what you want. Create action because part of the attraction is action. And the second phase is the law of attraction. After you put forth all the productivity, all the value that you want, then you need to be accessible.

What are we yapping about in this episode:

Earn rewards for inviting your friends to YAP Society: bit.ly/sharethewealthyap

Need marketing services? Check this out: rethink.agency/yap
Earn rewards for inviting your friends to YAP Society: bit.ly/sharethewealthyap Follow YAP on IG: http://www.instagram.com/youngandprofiting
Reach out to Hala directly at Hala@YoungandProfiting.com 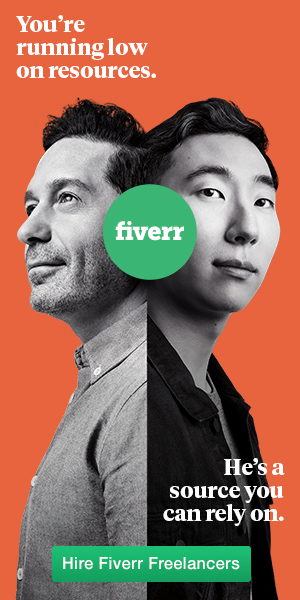 #30: Rise Against All Odds with JT McCormick

#30: Rise Against All Odds with JT McCormick