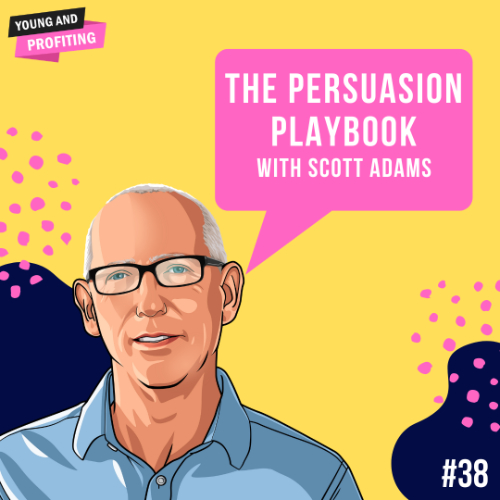 #38: The Persuasion Playbook with Scott Adams

#38: The Persuasion Playbook with Scott Adams

Learn practical techniques to harness the power of persuasion with Scott Adams. Scott Adams is the creator of the successful American comic strip, Dilbert. In recent times, Scott has become somewhat of a controversial figure as he made headlines during the 2016 election for being “Trump’s translator,” a nickname bestowed on him for helping the American public make sense of Trump’s seemingly bizarre behavior during the campaign. In addition to being a cartoonist, Scott is also a trained hypnotist and master persuader. He believes that Trump is one of the best persuaders of our time. In #38, Hala and Scott discuss the persuasion tactics found in Scott’s book, “Win Bigly: Persuasion in a World Where Facts Don’t Matter,” which dissects how Trump won the presidential election with his persuasive power. Tune in to hear how the biases we have can impact our decision-making, learn oral persuasion tactics like the “linguistic kill shot,” and uncover why visual persuasion is a powerful approach toward getting what you want. Get marketing services like logos, whiteboard videos, animation and web development on Fivver: track.fiverr.com/visit/?bta=51570&brand=fiverrcpa Learn new marketing skills like graphic design and video editing on Fivver Learn: track.fiverr.com/visit/?bta=51570…rand=fiverrlearn 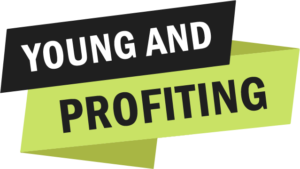 Subscribe to our newsletter and stay up to date with the latest news!